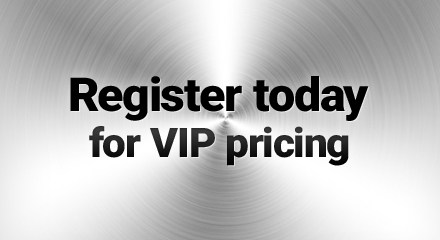 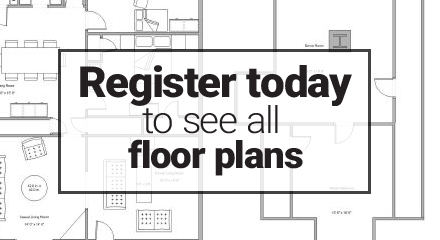 A limited release of contemporary Street Towns is now selling in the Pickering – Seaton area. The project is conveniently located between HWY 407 and 401 and has access to all of Pickering’s amenities, which include natural recreational areas such as the Seaton Hiking Trail, Riverside Golf Course and all of the vibrant amenity-rich shopping along the Kingston Road and HWY 401 corridor.

With retailers like Farm Boy grocery, Saks Off Fifth and a range of restaurants, the future Nu towns residents will have plenty to do within a 10-minute radius. 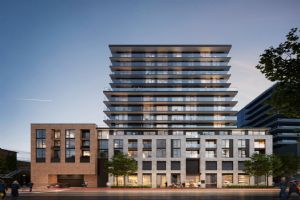 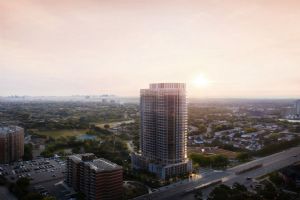 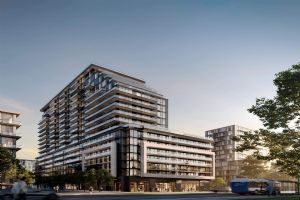 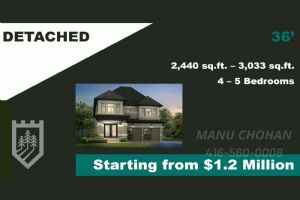 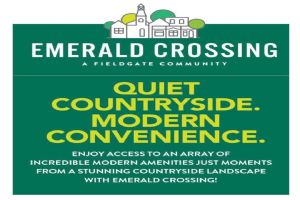 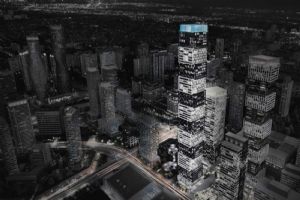